As soon as elite chess grandmasters fighting for the right to challenge the World Champion finish their games during the FIDE Grand Prix in Berlin next month, the positions on the boards (called FENs in chess-speak) will be fed into a complicated AI-algorithm that will turn the data from each game into a unique chess piece. An exhibition of the unique art generated from chess positions will be held in Berlin during the FIDE Grand Prix Series. 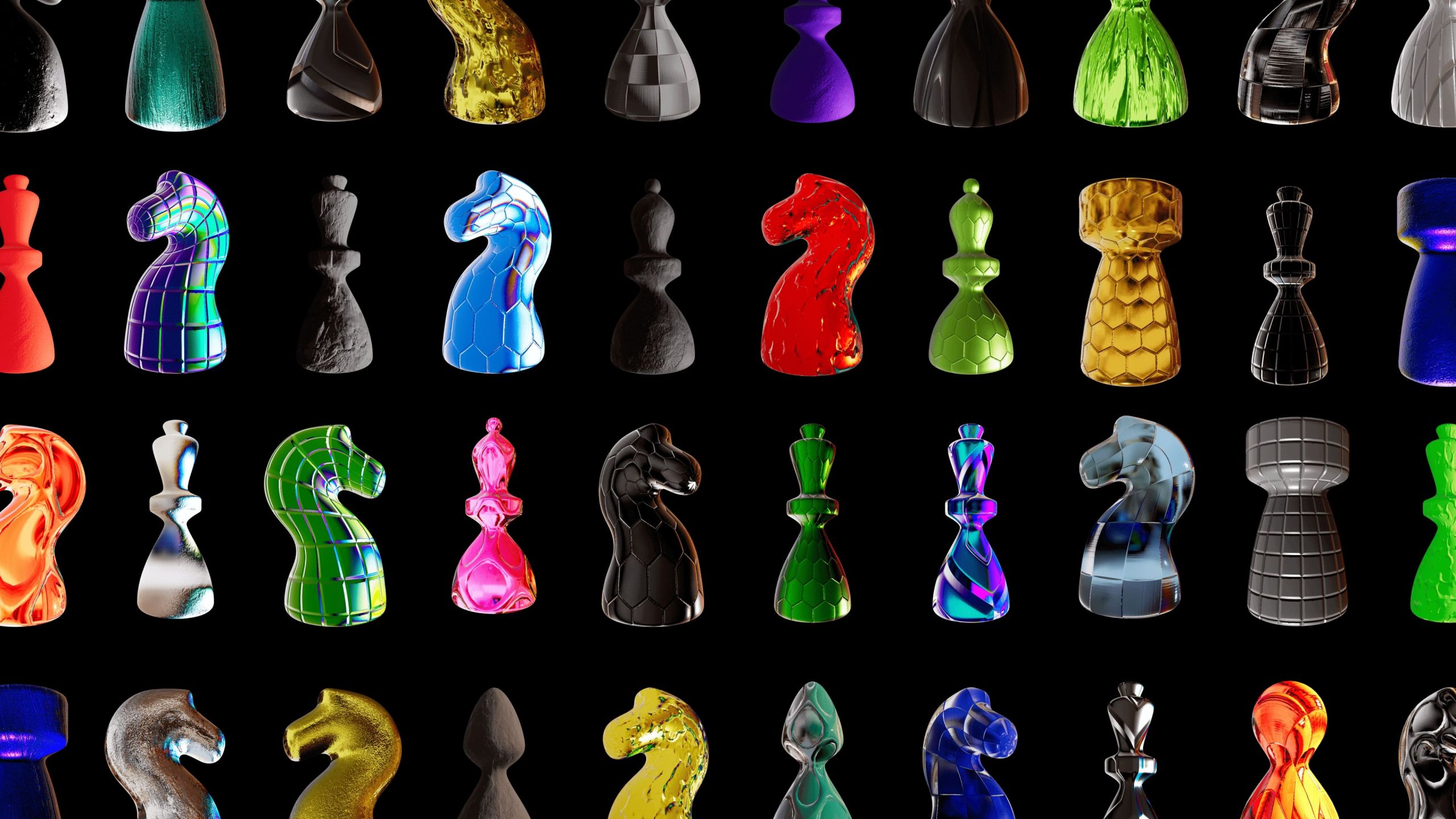 Each artwork will be minted as NFT on Algorand blockchain and printed as a one-of-a-kind art print to be signed by the chess players, creating the ultimate chess memorabilia: a visual representation of the game, authored by the two opponents with the help of AI, and produced as a unique collectors’ item.

The prints will be exhibited in Berlin and offered to collectors along with the corresponding NFTs. They will be minted on Algorand blockchain which has a strong connection to chess as it already keeps record of the official FIDE-recognized ratings. Algorand’s founder Silvio Micali’s pioneering work in cryptography gave the start to the modern anti-cheating protocols widely employed in chess.

An NFT (non-fungible token) is a digital asset that exists on a blockchain, a record of transactions kept on networked computers. The blockchain serves as a public ledger, allowing anyone to verify the NFT’s authenticity and who owns it. Algorand is recognized as the premier platform to create, launch and manage NFTs given its proven inability to fork, meaning that the network will never split into multiple networks which can lead to the duplication of digital art pieces. In addition, Algorand is also one of the only carbon-negative blockchain networks.

The exhibition by World Chess, the organizer of the FIDE Grand Prix, and Algorand, is one of the rare art events that meld NFT, a digital object, with a real life setting. The project is in line with World Chess’ mission to make chess accessible to a wider audience, and employing AI to visualize a game and turn it into a unique art piece will launch a new line of collectors items for chess. World Chess will make this mechanism available to other chess organizers and enthusiasts. 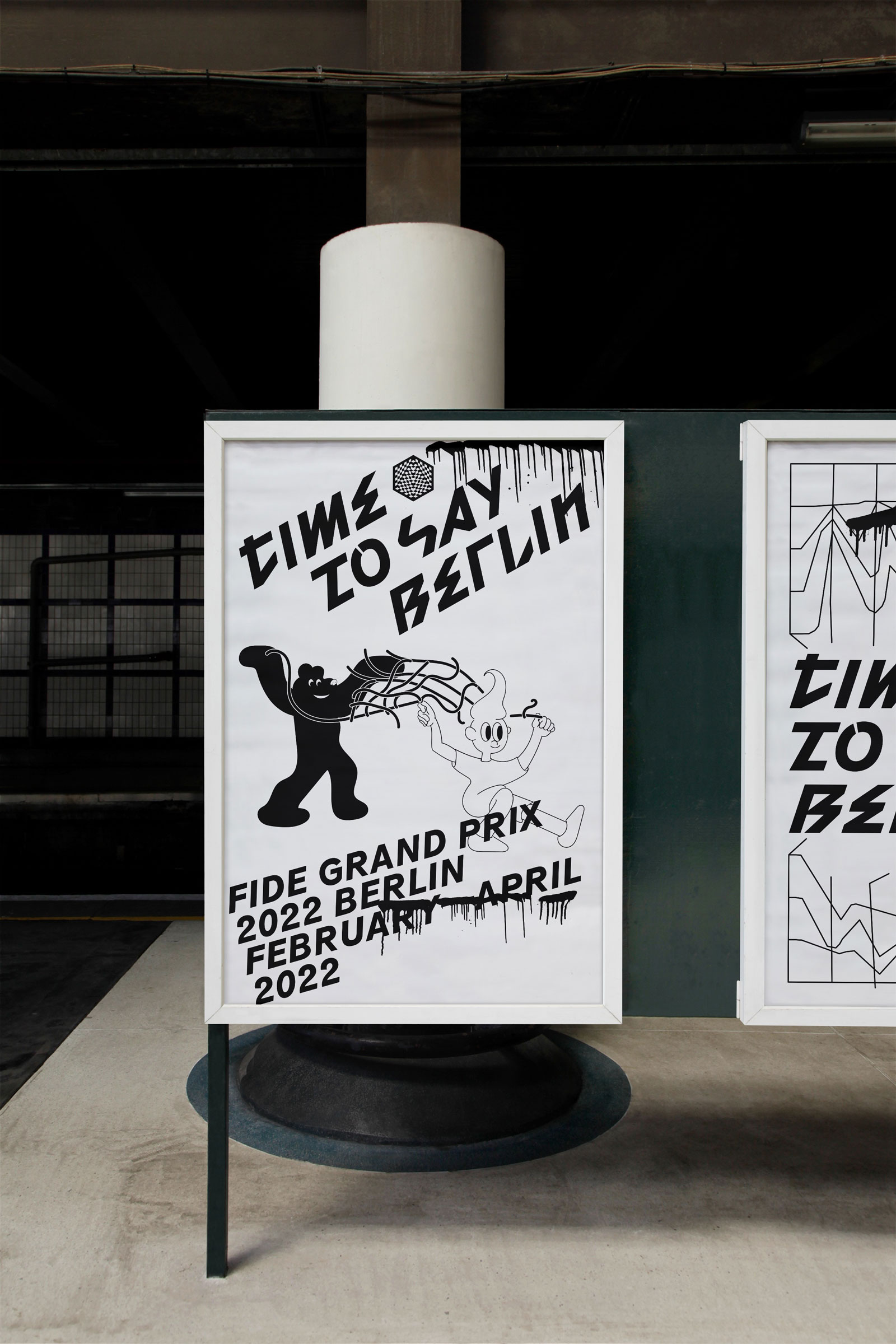 Berlin Wins Popular Vote; Will Host the Next Grand Prix Series and Other Events in 2022
Berlin, the capital of Germany, will be the main host of the 2022 Grand Prix Series. The Series, a part of the World Chess Championship circuit, will run from February to April in a bespoke-designed chess
4603   2021 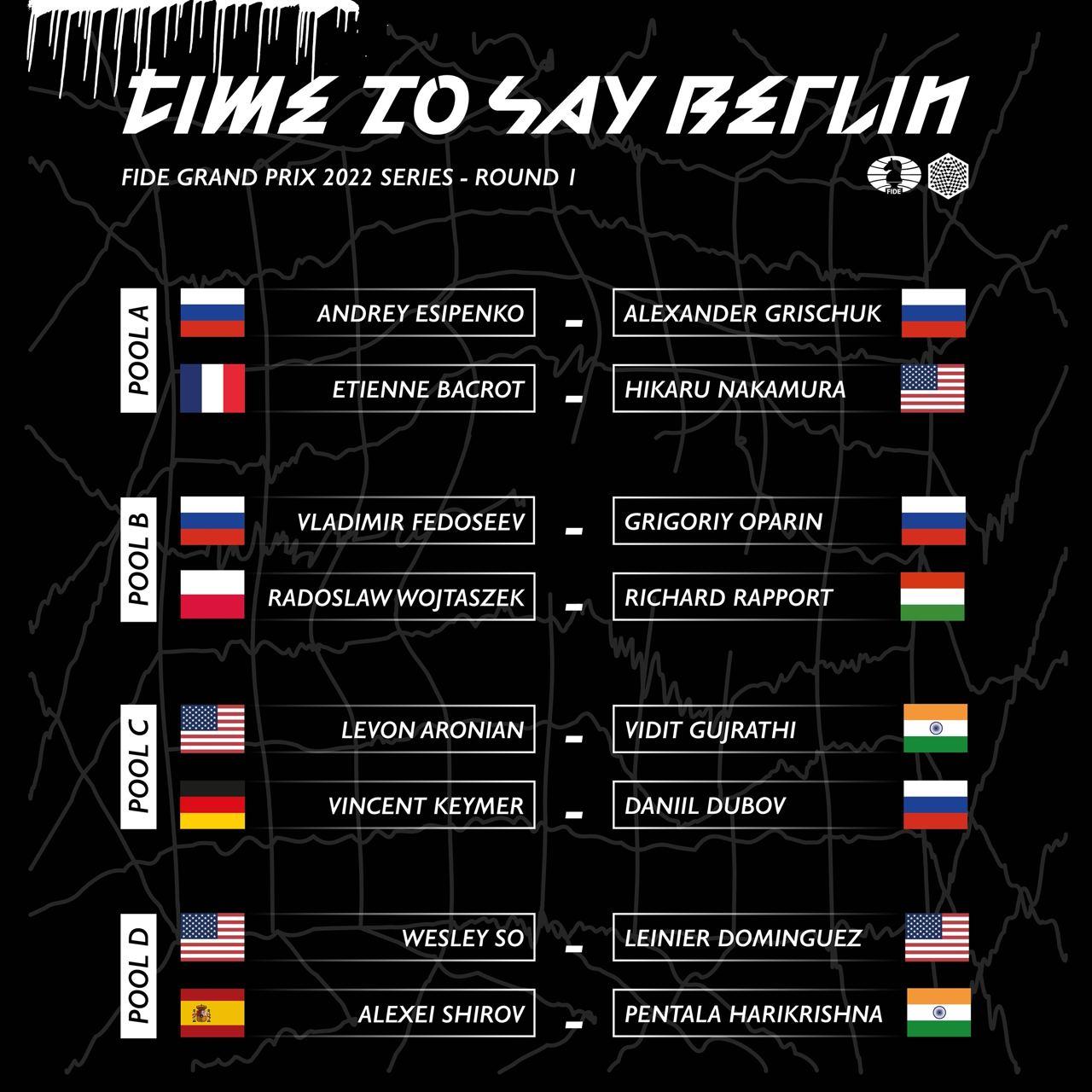