Magnus Carlsen, the reigning World Chess Champion and the highest-rated player in history, has officially quit the FIDE World Chess Championship cycle. According to the chess governing body, FIDE, Carlsen confirmed in writing that he will not defend his title. 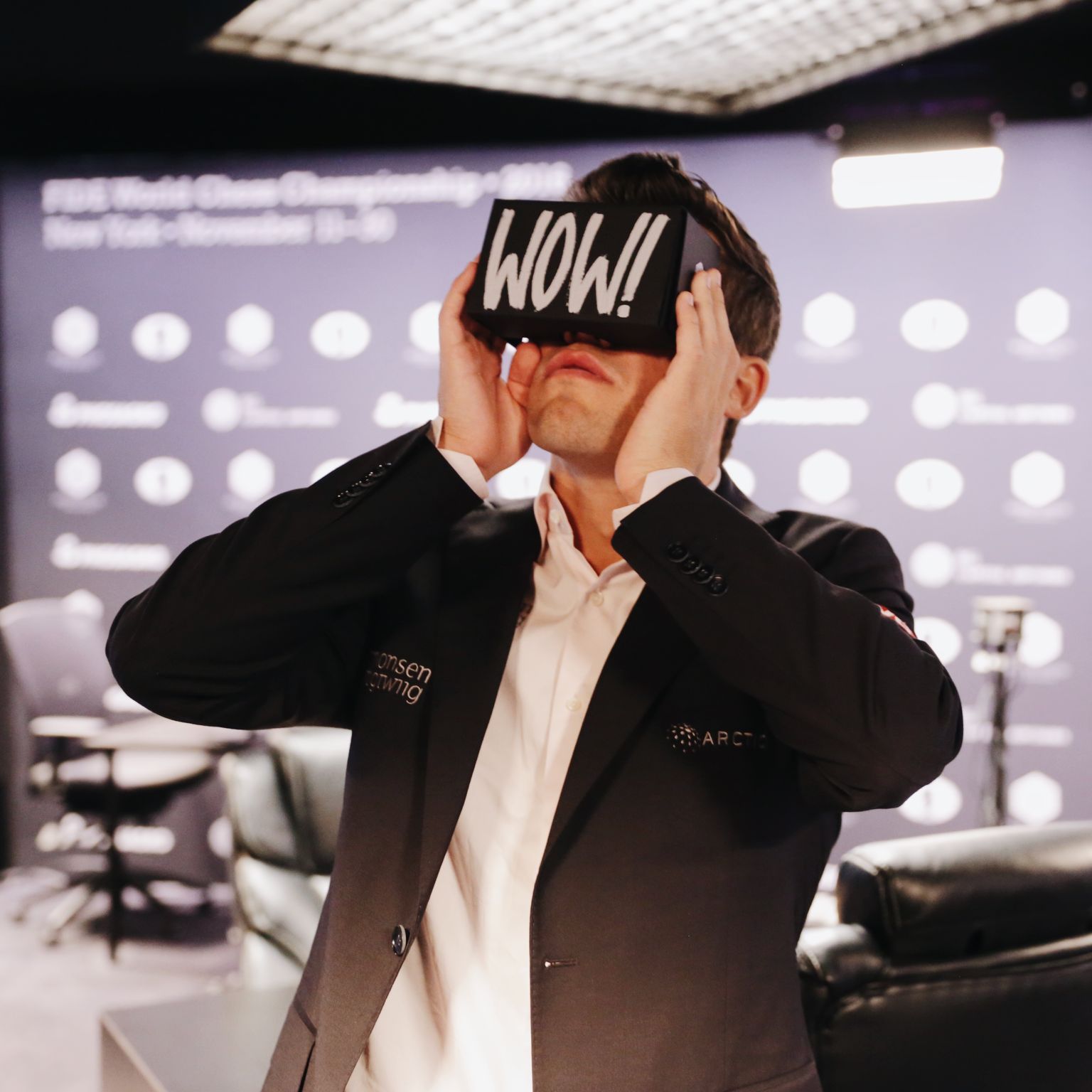 Magnus Carlsen at the 2016 World Chess Championship Match in NYC

The announcement, made earlier today, does not come as a surprise: Carlsen announced his intention to part ways with the official Championship circuit earlier this year. However, it’s a major milestone for both chess politics and commercial prospects of the Championship match.

Based on the tournament rules, Ding Liren of China will replace Carlsen as one of the participants in the 2023 Match and will play against Ian Nepomniachtchi of Russia. It’s a first time in history when a Chinese player has a shot at becoming a world champion. This will likely create a strong political support for Ding and the Match in China and might make it a little easier for the organizers to market the event to the Chinese sponsors and media alike. 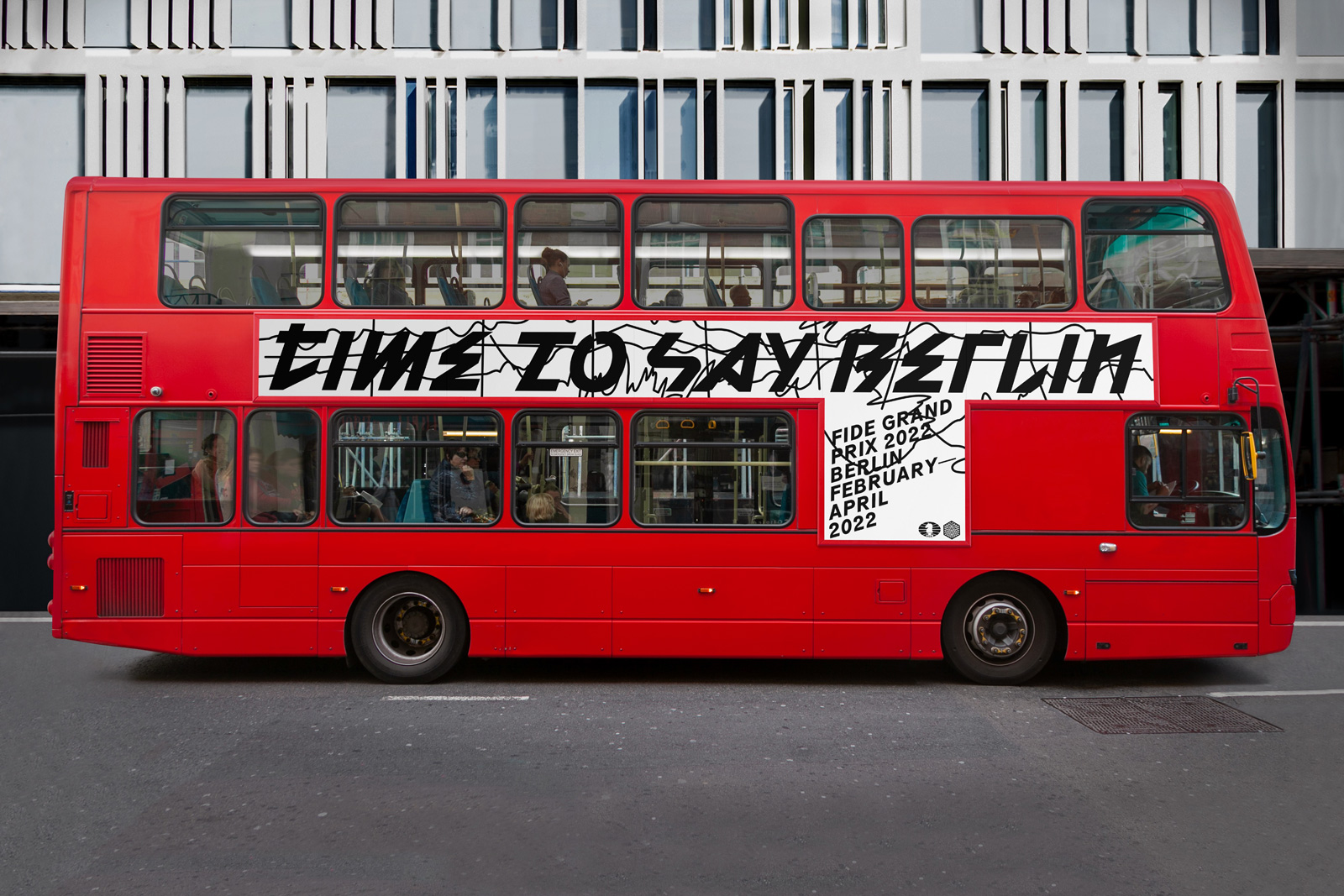 Berlin Wins Popular Vote; Will Host the Next Grand Prix Series and Other Events in 2022
Berlin, the capital of Germany, will be the main host of the 2022 Grand Prix Series. The Series, a part of the World Chess Championship circuit, will run from February to April in a bespoke-designed chess
4602   2021 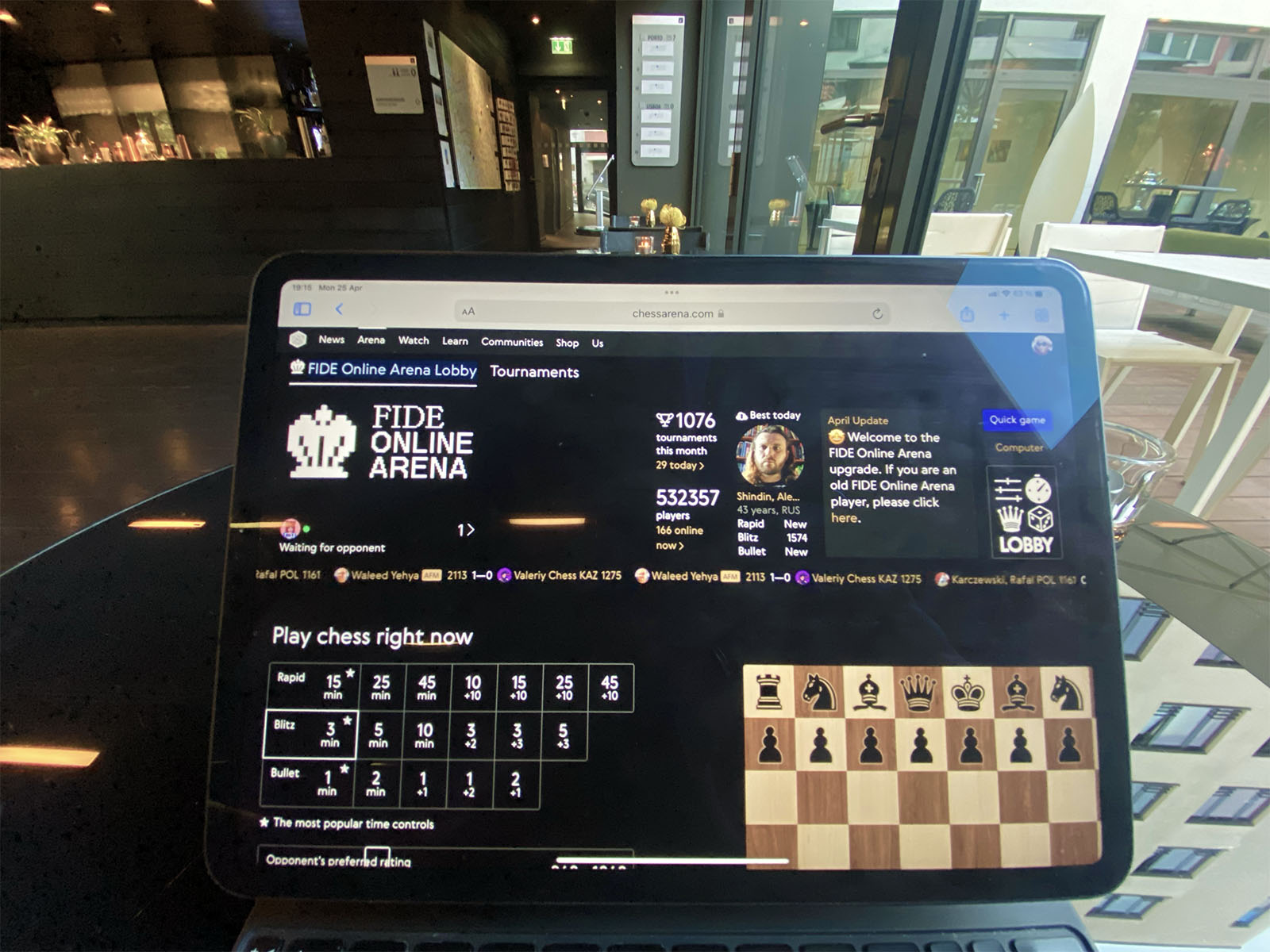 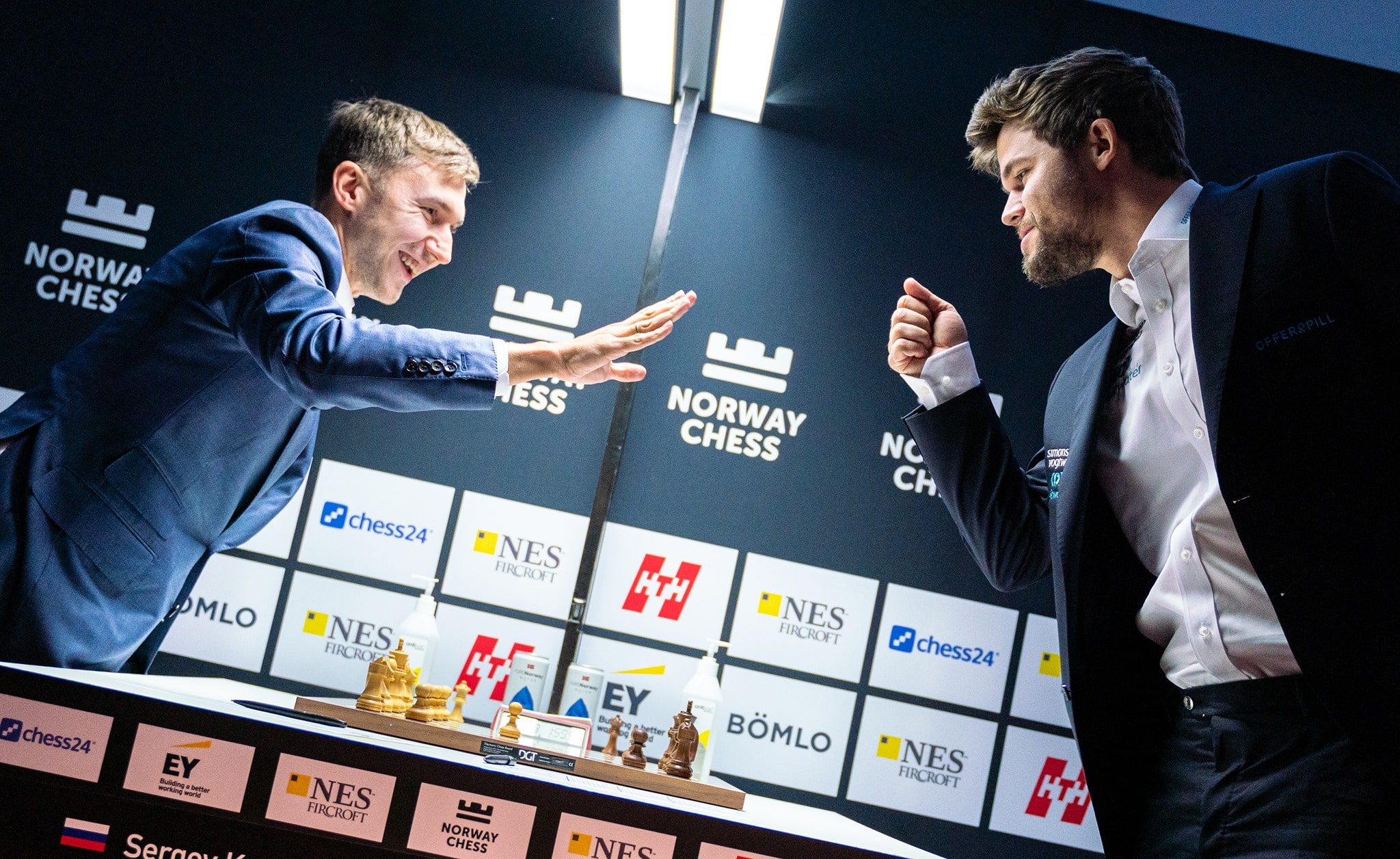 Norway Chess: Karjakin beats the World Champion and his challenger in two days
10620   2021
Bruce Pandolfini: Nepo Might Win the Match
5448   2021
Niemann Sues Carlsen and Chess.com for Defamation, Asks for $100m in Damages
2500   3 mo
Ctrl ←Elon Musk calls Garry Kasparov a “douche” and “an idiot”. All because of his peace plan
Ctrl →Anatoly Karpov Hospitalized in Serious Condition