Abdusattorov beat Carlsen in R5 of the Tata Steel Masters 2023; his second loss in a row since 2015

Round 5 of the Tata Steel Masters 2023 is over with the 18-year-old GM Nodirbek Abdusattorov beating Magnus Carlsen in their first-ever classical game. Carlsen suffered his second loss in a row in eight years since Norway Chess 2015. 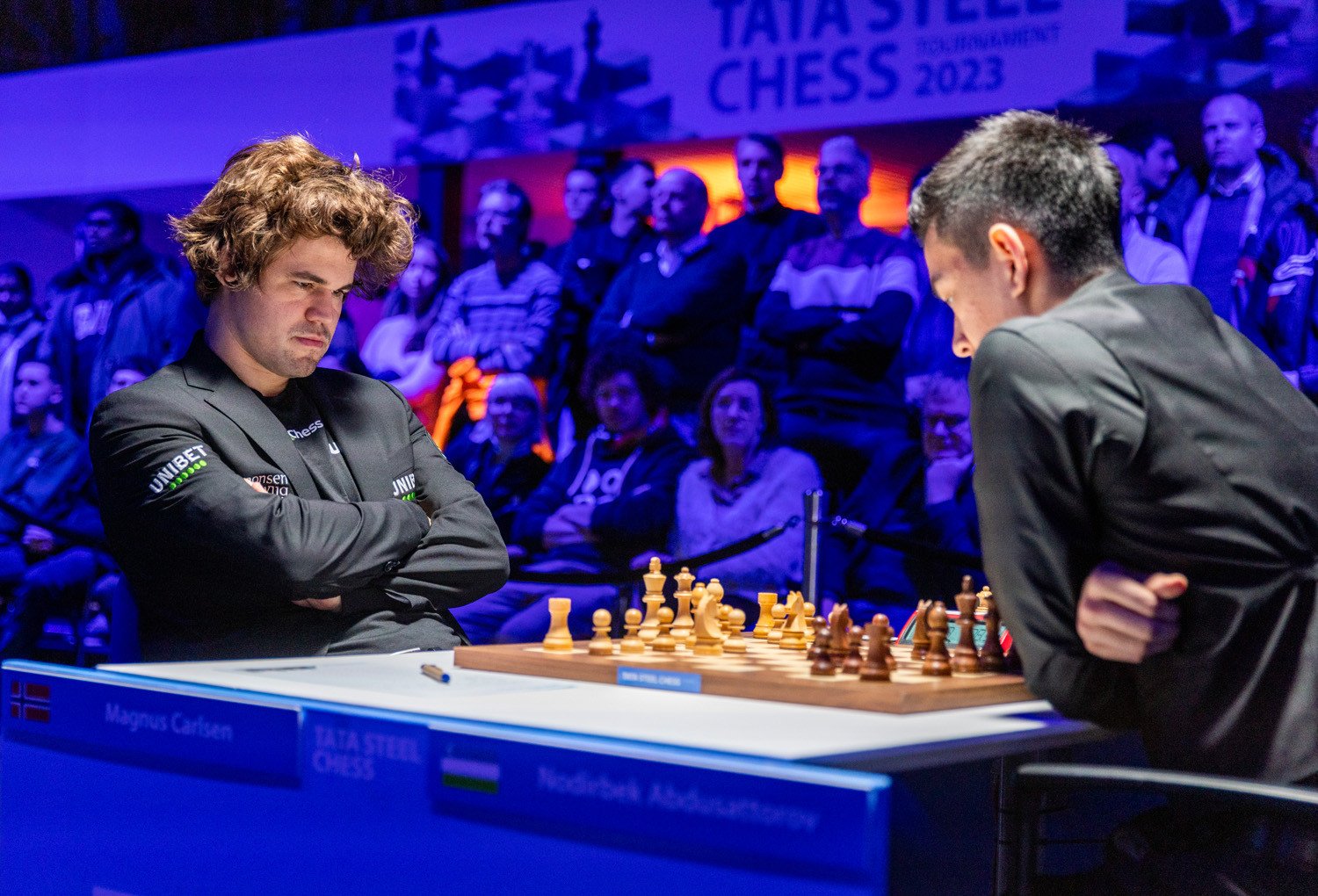 Round 5 of the Tata Steel Masters 2023 took place at the Johan Cruijff Arena as a revival of the Chess on Tour tradition. In a – what it seemed – ideal scenery for Carlsen who is known for his great love in football, Abdusattorov scored the goal!

The game started with the English opening and Magnus decided to sacrifice an exchange and prevent Black from castling kingside. Nodirbek just accepted the exchange and castled long. It was a brave decision by Magnus which ended up creating more problems than opportunities for White but it was a way to complicate the drawish position they had so far. Nodirbek played one dynamic and accurate move after the other, moving to a totally unclear position where Black had the a-pawn moving forward and White the h-pawn.

The critical endgame of queen and two pawns for White against queen and 3 pawns for Black, could only give Black the point. Taking into account Magnus’ brilliant endgame technique though, the game could likely end to a draw as well. It turned out that Nodirbek had a great day and Magnus couldn’t hold the pressure to finally resign.

“I evaluated this whole exchange sacrifice as dubious because it seemed like I’m getting just a free exchange. And when he took on g7, I have a very powerful rook on g8. I think he underestimated long castles.”Abdusattorov commented on Carlsen’s exchange sacrifice in his post-game interview,

In Round 6 Caruana will face Gukesh for the first time after their eventful game in the 44th Olympiad in Chennai, India, which ended in favor of the 16-year-old Indian prodigy. 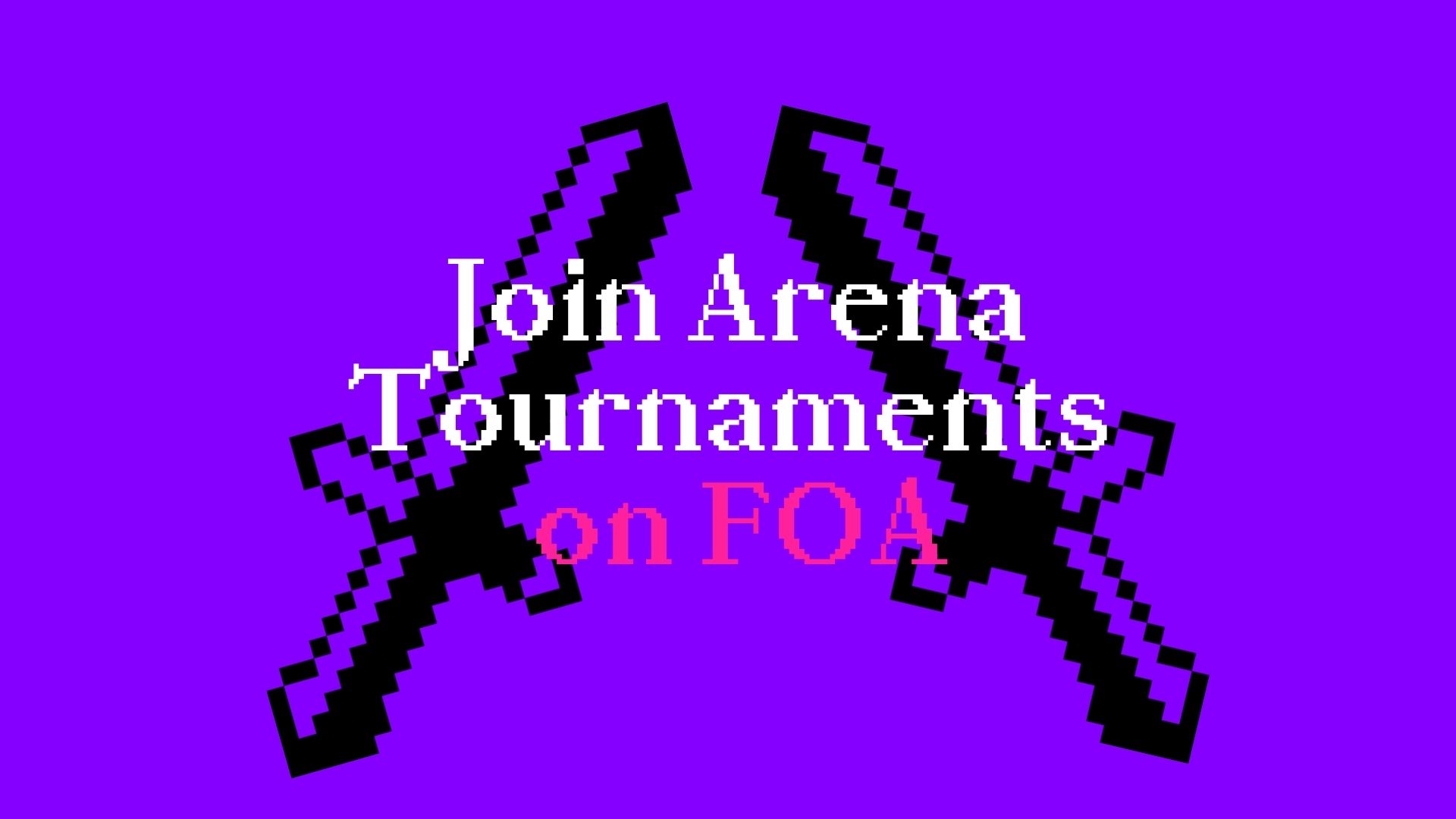 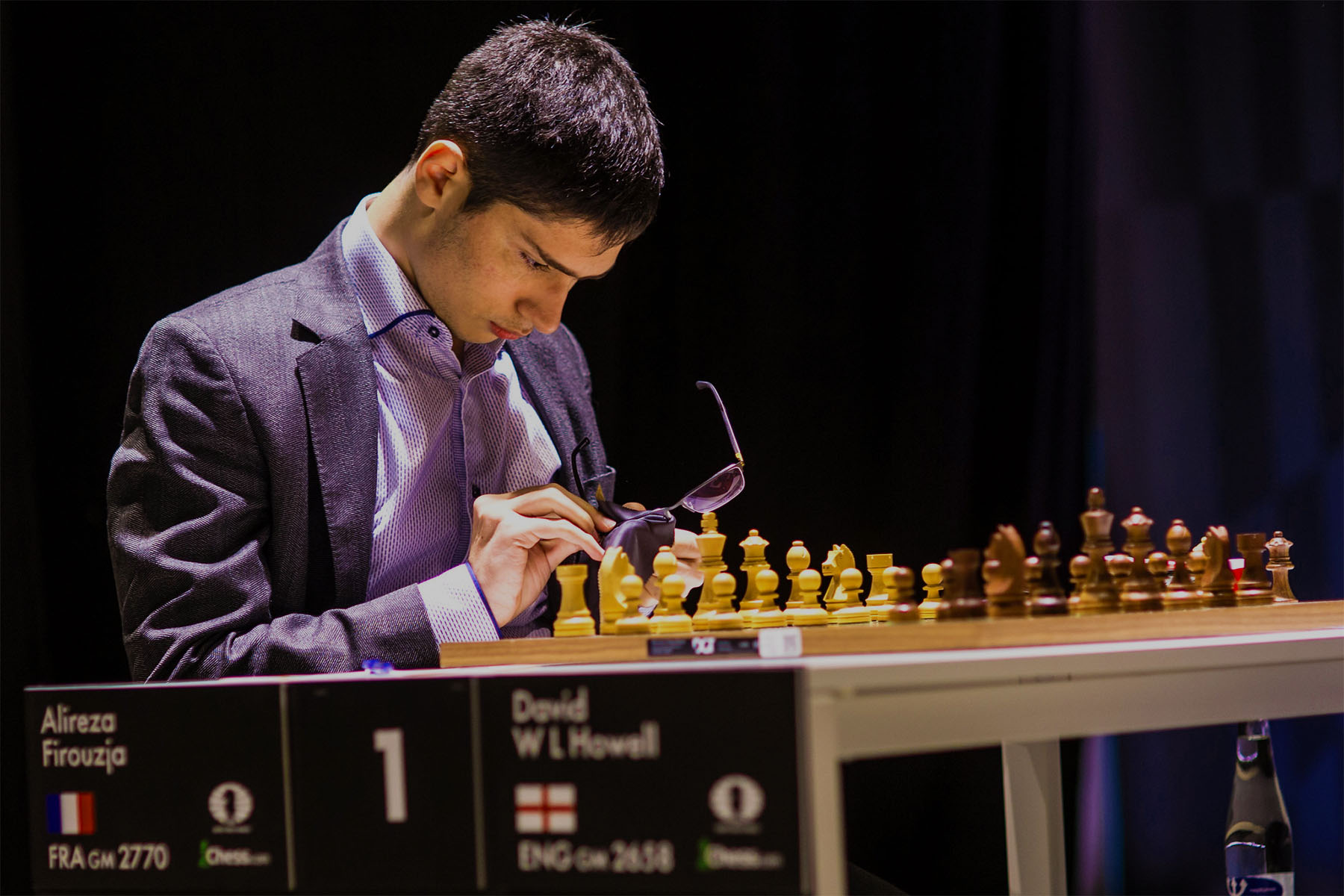 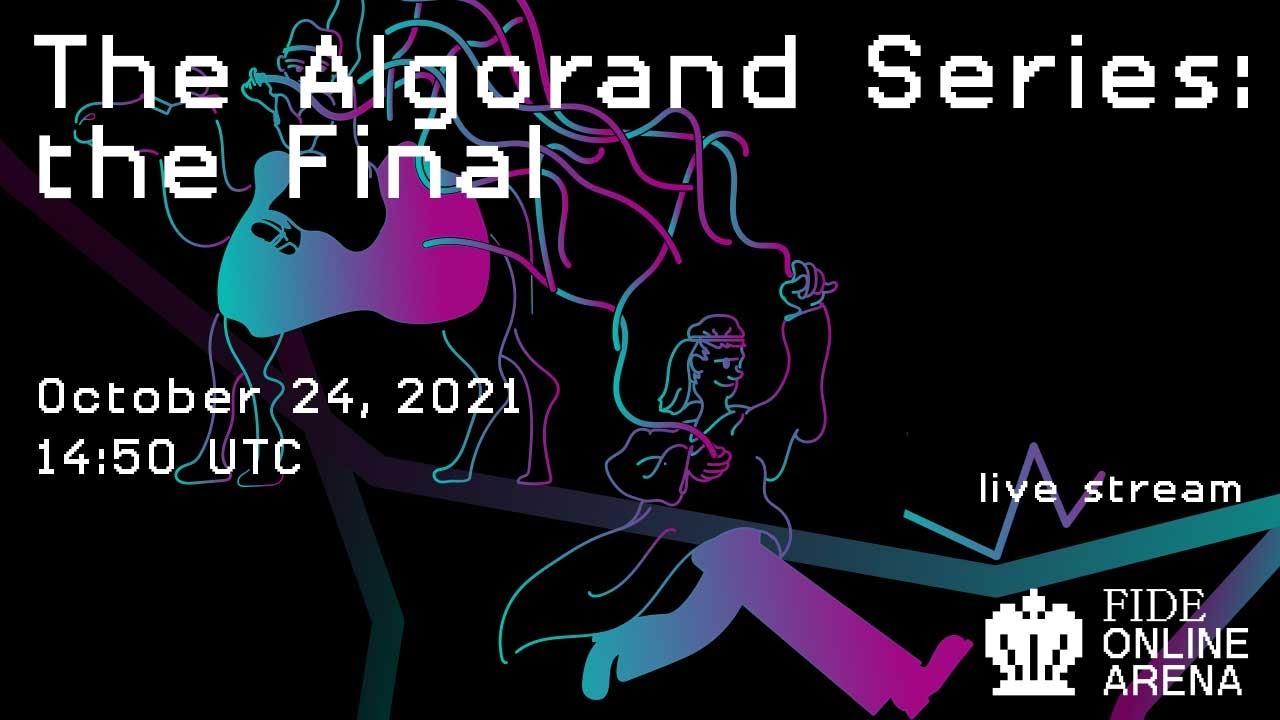 The Algorand Series: the Final
1725   2021
Armageddon Championship Series: Everything you need to know
6206   3 mo
Niemann Sues Carlsen and Chess.com for Defamation, Asks for $100m in Damages
2520   3 mo
Ctrl ←The FIDE World Championship Match 2023 will be held in Astana
Ctrl →Abdusattorov has a full-point lead after R8 of the Tata Steel Masters 2023; Carlsen beats Caruana